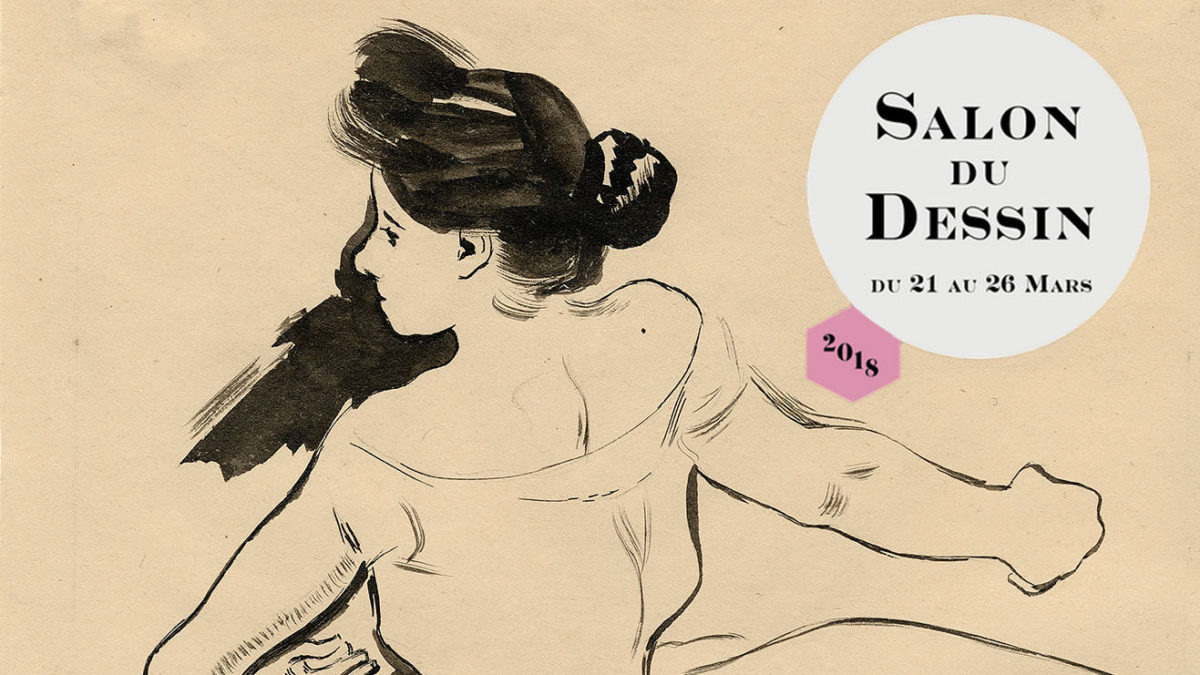 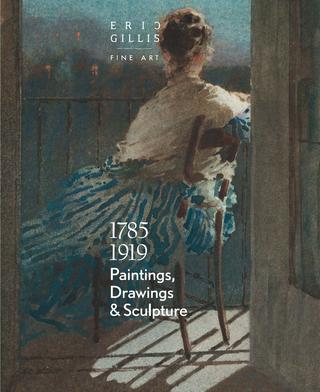 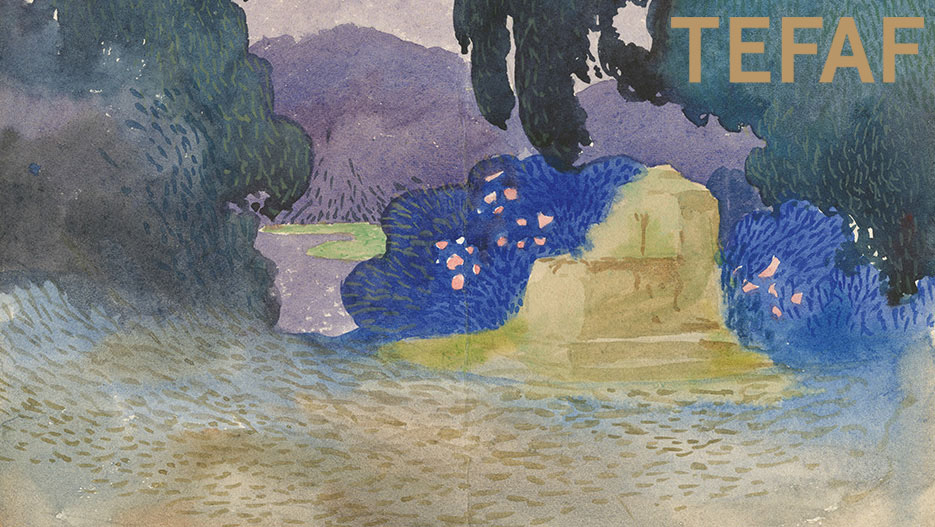 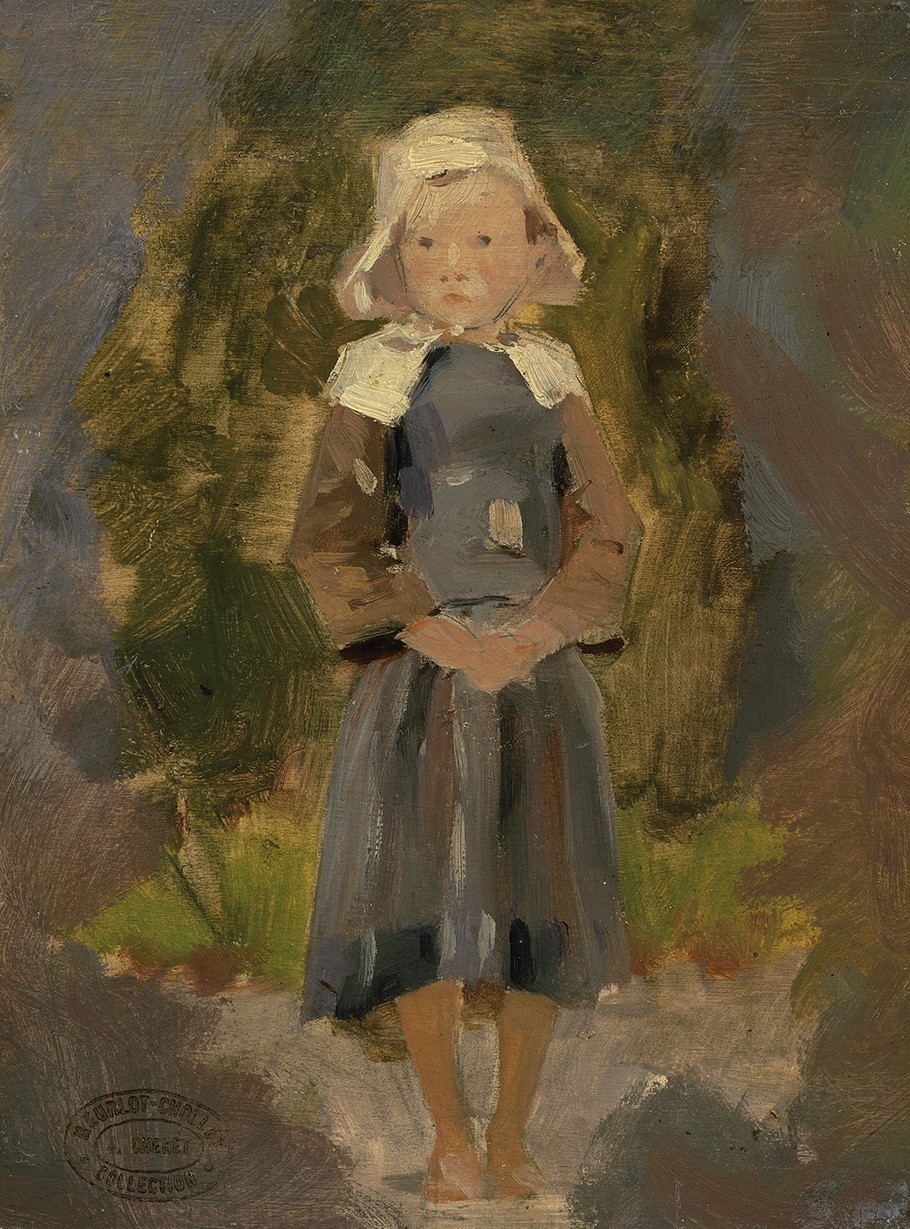 A ground-breaking figure in the history of advertising, Jules Chéret, dubbed ‘Watteau de la Rue’, was world famous for his flamboyant poster art, which decorated the Parisian streetscape during the second half of the 19th century. In contrast with his colourful, dancing nymphs that covered posters, spectacle announcements, book covers, and advertisements, this small painting … END_OF_DOCUMENT_TOKEN_TO_BE_REPLACED 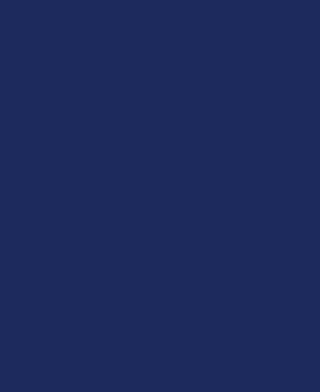